Miranda Limonczenko is an English Master’s student at Sonoma State University in Rohnert Park, CA as well as a web developer at a North Bay

creative agency, which has produced consistently award-winning websites. Miranda has always endeavored to combine the quick-moving power of tech with the timeless qualities of literature.

George (Dale) Ralston, Jr. is a 50-year-old undergraduate student at Midwestern State University in Wichita Falls, TX. Dale is majoring in history with an emphasis in teaching.

Dale also holds an associate degree in Computer Science from Vernon College. Dale is a lifelong resident of Wichita Falls, Texas. He is married to wife Jennifer, has one son, two daughters, and six grandchildren.

Leanne Ray retired from the Air Force in 2013 and jumped into finishing her Bachelor’s degree in history at Midwestern State University in Wichita Falls, Texas. 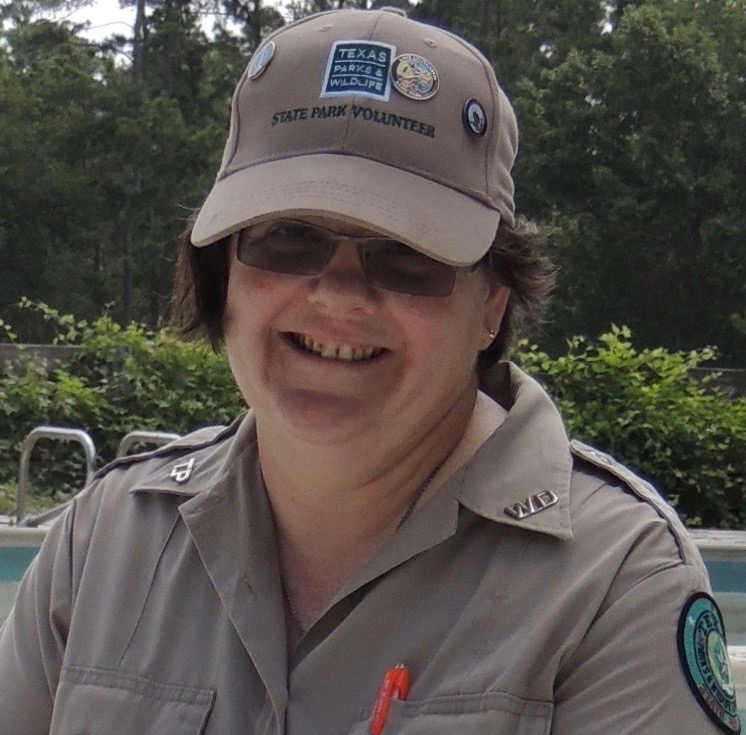 When she graduates this May, she plans to begin her second career as an Interpretive Park Ranger for Texas Park and Wildlife.

Drew Roberson is a senior English major and linguistics minor at Truman State University, located in Kirksville, MO. His research interests include 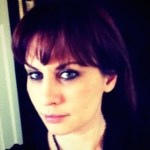 She is also the co-owner of a local media production business, Magic Spiral. She enjoys working on multimedia projects that integrate art, film, music and writing into visionary concepts that entice creative thought and action. She currently resides in Sonoma County, CA. Tanya can be contacted at irvinta@sonoma.edu.

My name is Alexa Williams and I am 2016 graduate of Georgia College and State University holding degrees in Criminal Justice and Theatre. 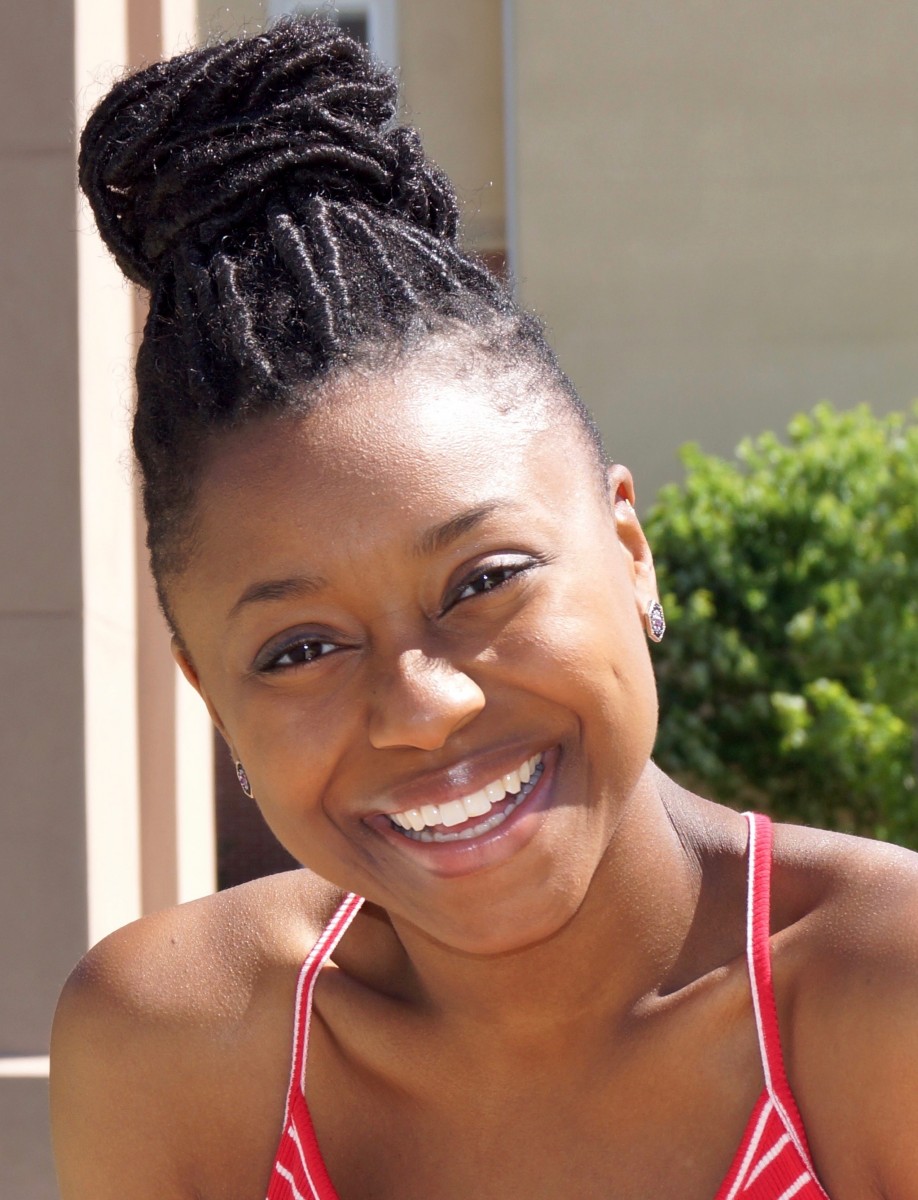 It has been my honor to work alongside fellow researchers as we delve further into how culture is made and maintained through festivals! The Deep Roots Festival was a huge part of my college journey and it was thrilling to see how my passion (social activism and engagement through performance) collided with my research of this yearly festival and truly made and continues to make Milledgeville the special place that it is! After the conclusion of this class, I will be moving to Arkansas for two years to teach 7th through 12th grade English! I am excited to see where this journey leads me next!

Dr. Catherine Kroll is a Professor of English at Sonoma State University in Rohnert Park, CA, where she teaches courses in writing, digital 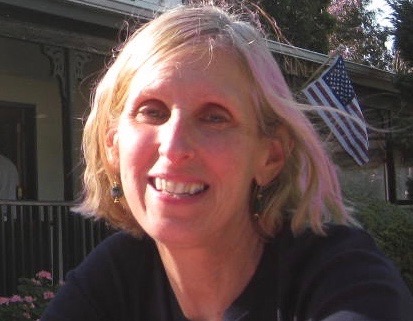 humanities, and nineteenth-century British and postcolonial literatures. Her current projects include a Scalar site on stylistic and epistemic shifts in Civil Rights era writing and an exploration of the hypertext tool Twine for pragmatic and problem-solving purposes.

Dr. Whitney Snow is a Professor of History at Midwestern State University in Wichita Falls, TX. She specializes in Twentieth-Century U.S., southern, agricultural, and oral history as well as popular culture. 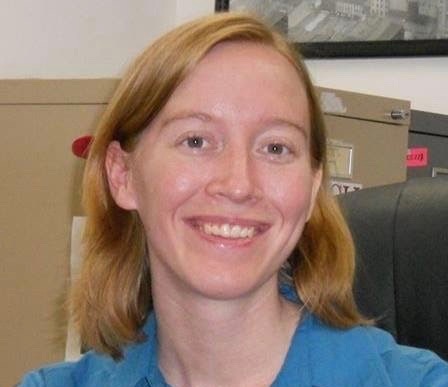 Her articles have appeared in several newspapers, magazines, and journals including Forests, Trees and Livelihoods; Textile: The Journal of Cloth and Culture; The Alabama Review; and The Journal of Mississippi History.