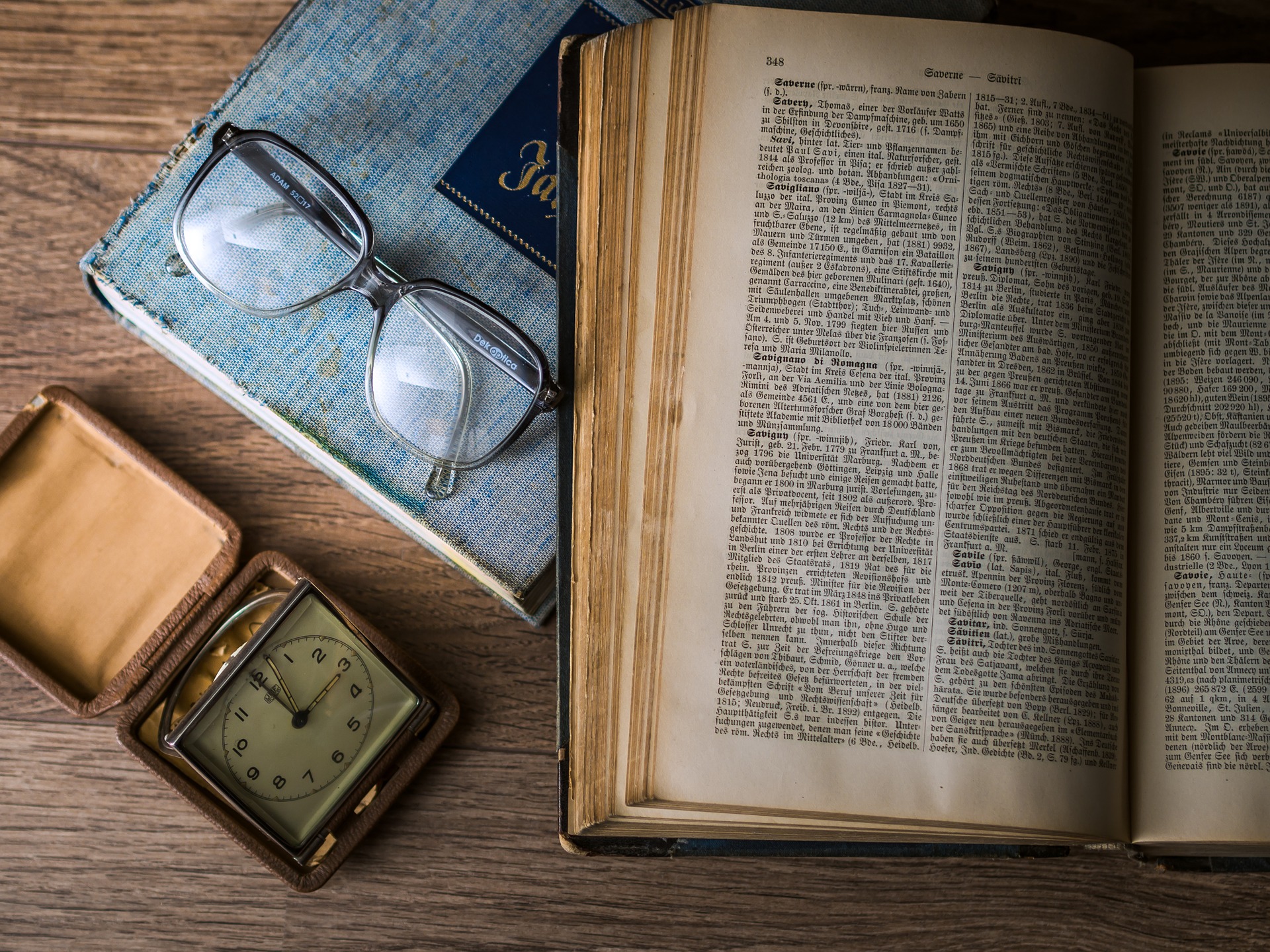 So I just spent all day trying to manipulate my current WordPress theme to no avail. It just won’t do what I want it to do! I want to get rid of the header from all the pages except for the Home page … but I’m just not adept enough to manually code it in …

So I installed at least 20 other themes, and none of them would do … so I basically wasted a day with that. I’ve decided to keep the one I have for now, although there are myriad problems with it. For one thing, it doesn’t translate well to mobile devices; for another, it looks terrible on a huge screen. I figure as long as people aren’t viewing it in a 27-inch screen, it’ll do for now.

I’ve decided on my sections and pages. I have three festivals under the festivals tab, with subheadings for each festival: a brief history, a timeline, and an article discussing the type of festival it is. For my articles, I’ve decided on three different subjects that focus on the audience, or participants. I’ve tentatively titled them as:

2. Vérité Cinema: The Question of Spectatorship

I then have a tab that will focus on the local film scene and talk a little about its history and also its future.

There will be a movie gallery where I can insert select trailers from my featured film festivals.

There is an interview tab for my interviews.

I hope this will be enough to satisfy the project! I feel like I don’t have enough meaty historical research here, but I also feel as if I’m running out of time to get it all together. I figure I’ll do my best and get it done on time!